The Consortium for Industrial Development of the Valle del Biferno, hereinafter called COSIB, was established by Decree of the President of the Republic no. 1019 of 17 October 1967 and is based in Termoli, in the province of Campobasso, in the Industriai area.

The COSIB is a Public Economie Institution, pursuant to Law 317/1991 art. 36, and has the purpose of promoting, within the relevant area, the conditions necessary f or the harmonious and coherent development of productive activities in the sectors of industry, crafts, trade and services.

It pursues these objectives through the creation of high levels of infrastructural endowments and the provision of services at a high technological level. 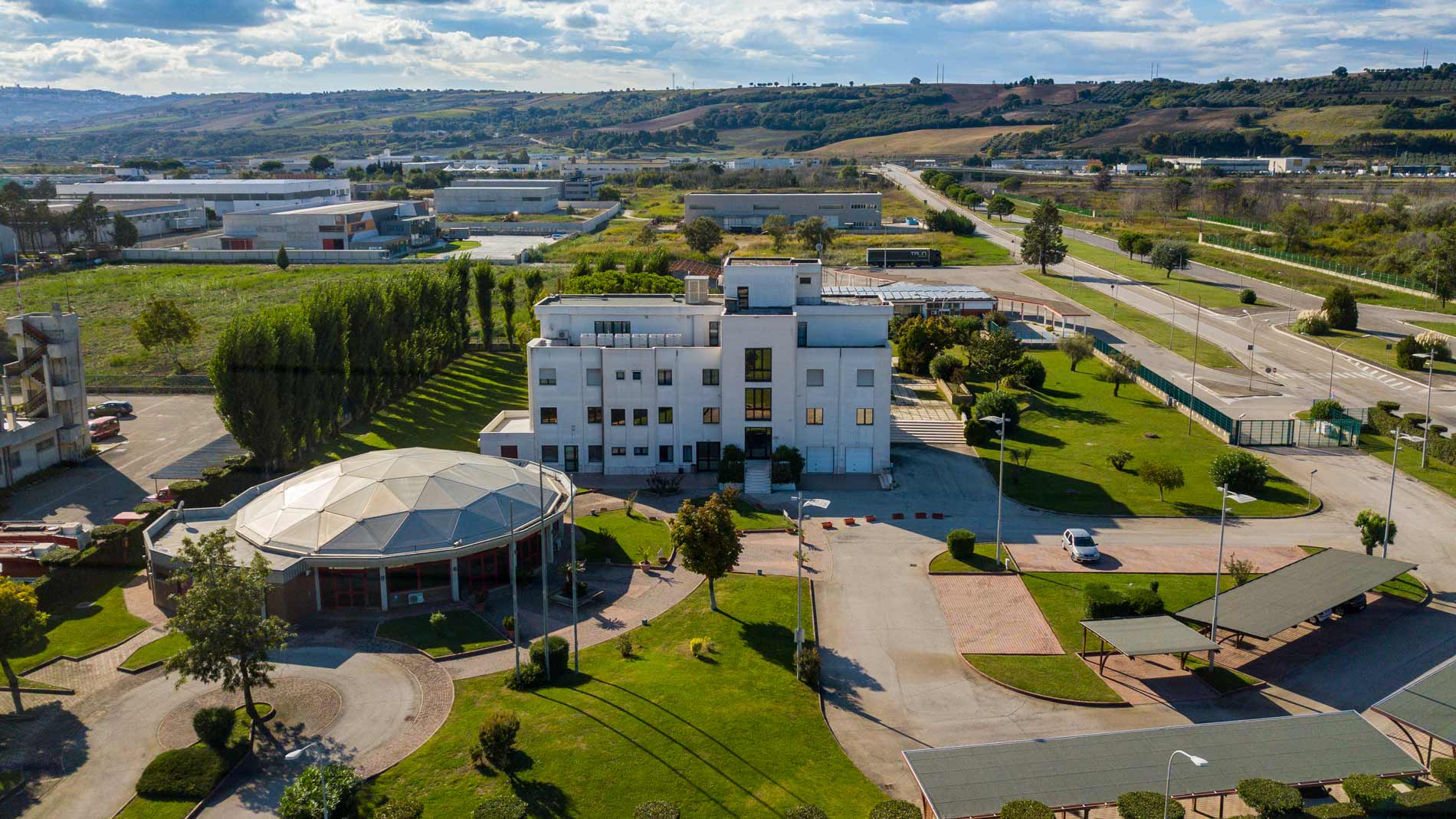 The Consortium’s headquarter is located in the industrial area of Termoli, in the Rivolta del Re area. The area o[ competence extends between the 87 Bifernina road to the North East, and the Biferno river to the South East, in a territory with a flat and regular course, located near the Adriatic motorway and railway network and the basin formed by the Liscione dam, which guarantees water resources.

This area includes 963 ha, of which 794 ha as building area, of which 4 34 ha already occupied by production sites, with a saturation rate of 55%. Within the Consortium perimeter are the territories of the Municipalities of Termoli (75%), Guglionesi (10%), Campomarino (13%) and Portocannone (2%).

The area presents different types of companies, of varying importance, from local to national and international ones, localized in such a way as to consider the product sector to which they belong and the specific needs required.

The main objective of the Consortium is to promote and enhance the harmonious and coherent development of production activities in the sectors of industry, crafts, trade and services within the area of competence, through the creation of high levels of equipment infrastructures and the establishment of a diversified productive fabric.

To this end, the Consortium provides: 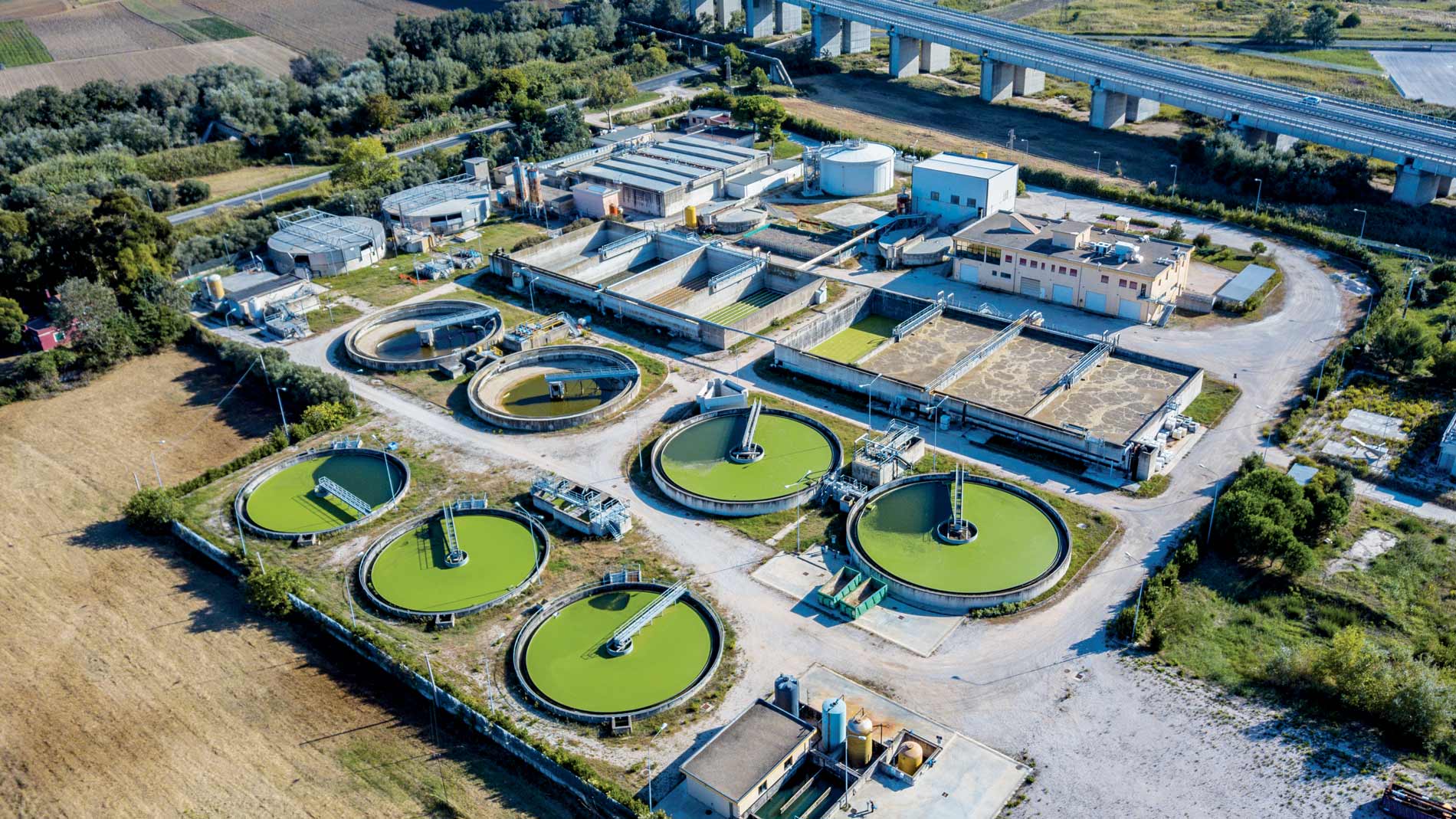